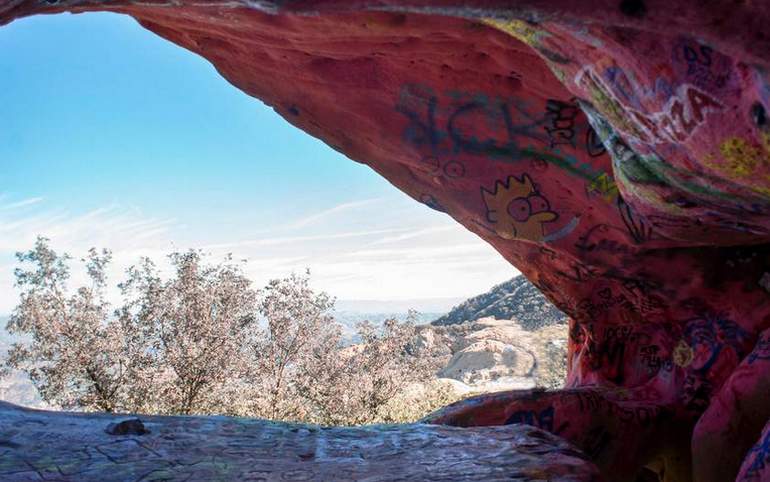 Jim Morrison’s Cave is located at Corral Canyon Park in Malibu. It is doubtful that rocker Jim Morrison ever visited this sandstone cave, but the name has stuck.

This cave is closed for an indefinite period due to a  huge increase in vandalism. The California Department of Parks has removed the graffiti and returned Jim Morrison’s Cave to its natural state. 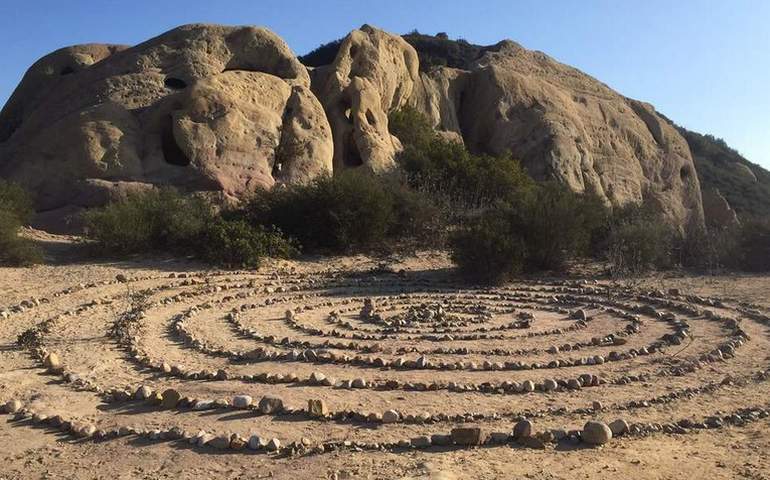 The cave made news headlines back in November of 2007 when partiers made an illegal campfire and started a wildfire. Nearly 5,000 acres were burned, and 50 homes were destroyed.

The hike to the cave from Corral Canyon Road is an easy half-mile hike. Finding the entrance to the cave can be a little more difficult. 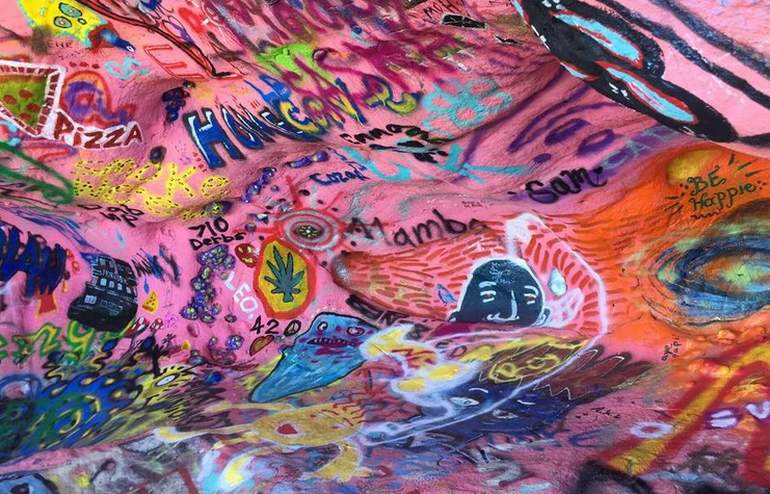 Jim Morrison Cave What to expect

After crawling through the narrow cave entrance, you can gaze at the huge collection of graffiti: some interesting art, most random tags. Look for a skull-shaped formation on the sidewall, hard to find because of the sheer amount of graffiti.

Gaze out at the amazing beauty of Corral Canyon Park and the Santa Monica Mountains National Recreation Area. Take pictures and selfies. Leave no trash or graffiti. There has been some discussion of closing the caves down due to vandalism and trash.

After visiting the cave check out Backbone Trail. This wonderful hiking trail cuts through the Santa Monica Mountains and passes right before Jim Morrison cave. 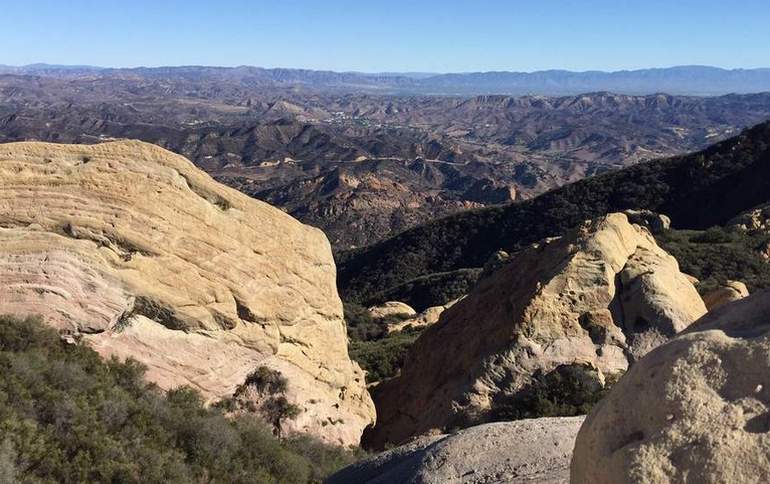 Jim Morrison Cave Before you go

The cave and surrounding area are part of the California State Parks system and patrolled by park rangers and local volunteers. 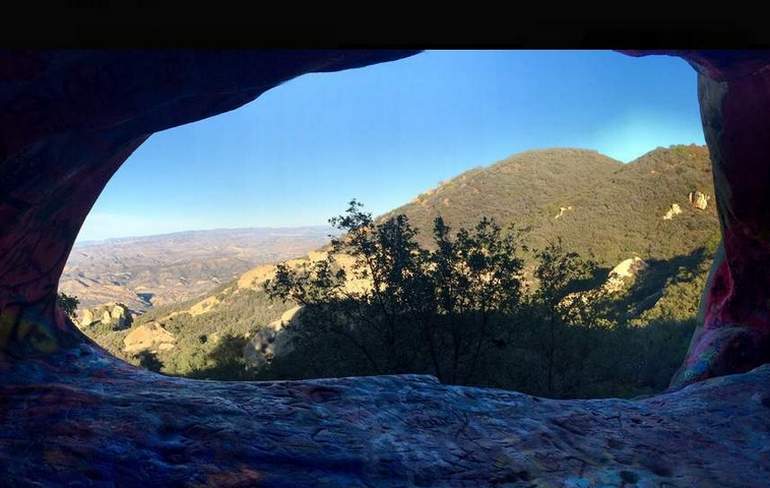 Take Corral Canyon Road off PCH and drive to the end of the paved road and park. Follow the trail (Backbone Trail) from the parking area for about a half-mile.

On your left, you will see circles of concentric rocks below a rock formation. There is a trail leading to the cave and a very narrow opening called the birth canal. Parking is available at the end of Corral Canyon Road.