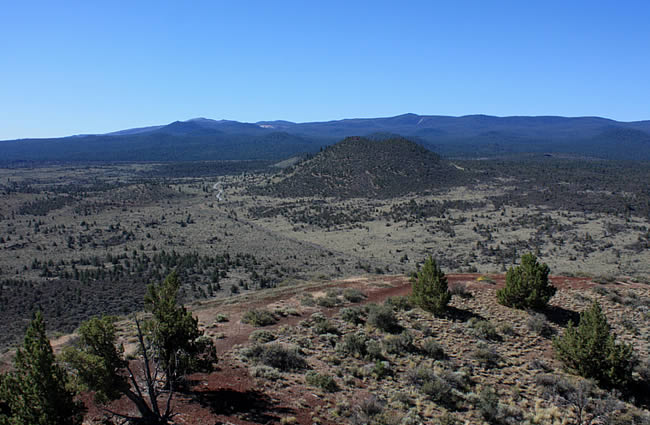 The unique geology of the Lava Beds National Monument is the result of volcanic eruptions from the Medicine Lake shield volcanoes, which included cinder cones, lava beds, and over 700 lava tubes. The volcanic eruptions were a function of an oceanic plate subsiding under the continental plate.

One of the significant draws of Lava Beds in the opportunity to explore dozens of developed caves. These caves are the remnants of streams of underground lava that are pushed through the subsurface. After the lava exited, it left behind long tube-like caves. Lava Beds National Monument has the largest concentration of lava tubes in the United States. 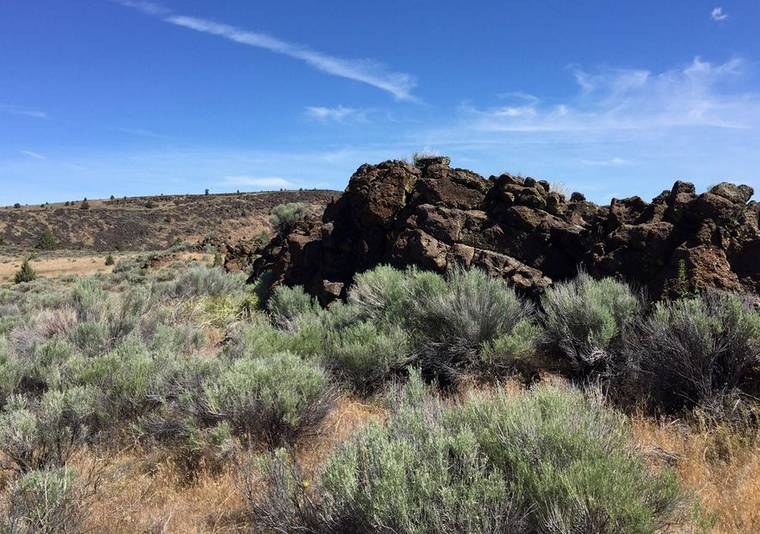 With different levels of difficulty, ranging from least challenging to most challenging, all caves offer an opportunity to go subsurface. Guided tours are available in the summer, but with adequate preparation, most people can enjoy the caves without a guide.

Some good caves that have high ceilings and relatively smooth floors, including Valentine Cave, Mushpot Cave, and Merrill Cave. Sentinel Cave is located right at the Visitor’s Center and is also an easy cave. 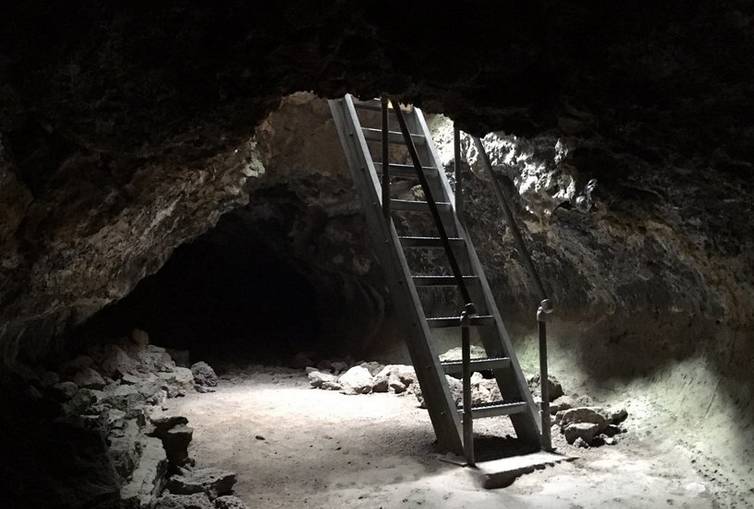 There are few things to keep in mind as far as staying safe in the cave. Make sure you wear long sleeves and pants, closed-toe shoes with sturdy soles. Other essentials for some of the more difficult caves include gloves, knee pads, and a helmet. The surfaces can be uneven and jagged, so it is essential to protect yourself. Also, each person should have a flashlight and extra light source or batteries.

There are 12 hiking trails at Lava Beds National Monument. Trails range from about a half-mile in length to nearly ten miles, so there is a trail for just about everyone. Trails pass through points of historical events and features and also geologically exciting places. Pets and bicycles are not allowed on the trails. Make sure to take water with you and be ready for changeable weather conditions. 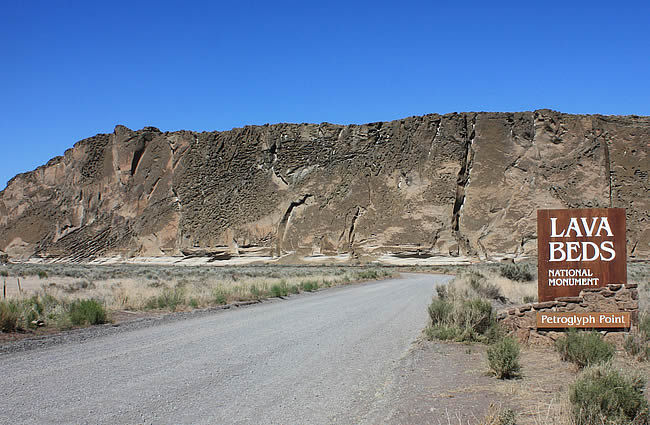 If you visit Lava Beds, be prepared to see a wide variety of plants and animals. One of the most exciting animals in the park is the bats. There are 14 bat species at the park with robust monitoring and protection effort for this species at the park. The caves are the perfect spot for the bats to roost, raise their young and hibernate. 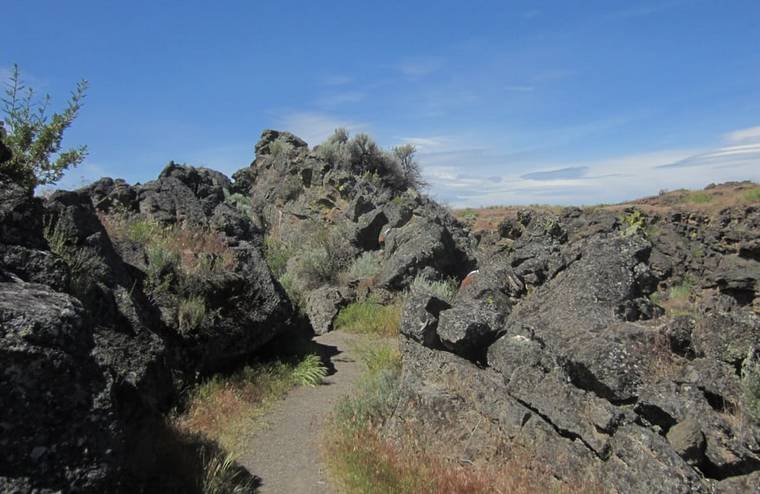 Other mammals range in size from small kangaroo rats to large mountain lions. Birders are drawn to the area for the world-class bird watching. Both migratory and year-round resident birds are in the area. Be sure to take binoculars for close-up birdwatching.

Plant species in the Lava Beds areas can be just as stunning as the animals’ Wildflower blooms occur spring through fall, with different plants blooming at different times. 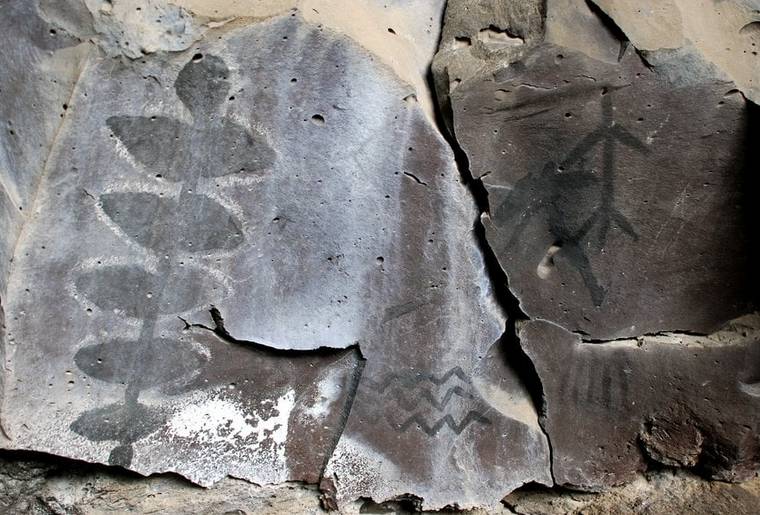 The area of Lava Beds National Monument has been occupied for thousands of years, as evidenced by the Native American rock art and archeological sites are in the area. The Modoc War was fought in this area and was the only major war with Native Americans that was fought in California. The conflict centered on the proposed forced relocation of the Modoc to the Klamath Reservation.

The Modoc and the Klamath were historical enemies. The war ran for approximately eight months (November 1872 to June 1873) though tensions dated back 50 years before the war began. It was a war that pitted 60 Modoc fighters against 600 members of the US Army. In the end, casualties included 53 US soldiers, 17 civilians, and 15 Modoc warriors. 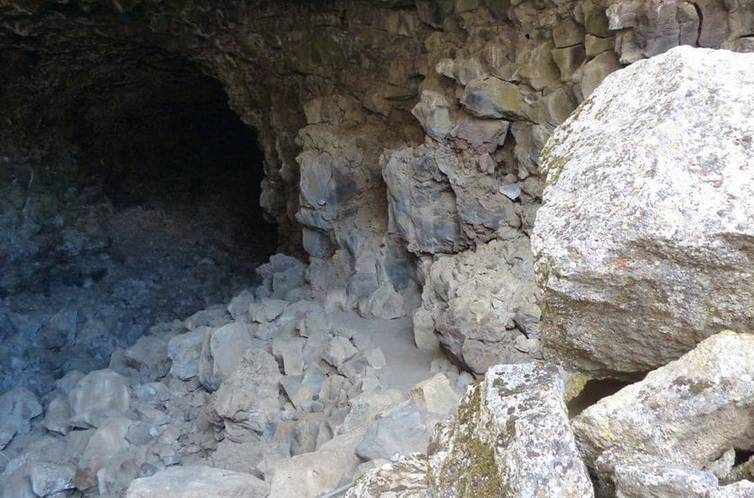 Lava Beds National Monument Getting There

Lava Beds is in a remote corner of the state, and it takes some effort to get there; however, it is worth the trip. From I-5, take Highway 97 at the town of Weed. Turn right onto California Highway 161/Stateline Road. At this point, you will start to see brown signs with directions to Lava Beds.

Continue east on 161 through the Lower Klamath National Wildlife Refuge to Hill Road. Turn right on Hill and proceed nine miles to the Lava Beds entrance. You should plan on about 1.5 to 2 hours to reach Lava Beds from Weed California. Caves have an average temperature of 55 degrees, so dress accordingly. The visitor center sells essential supplies and will lend out flashlights. 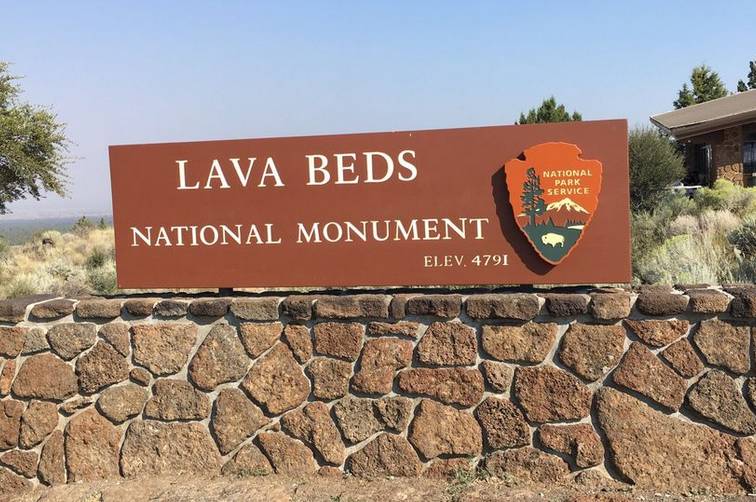 There is camping within Lava Beds at Indian Wells campground. It has restrooms and drinking water. The campground is open year-round. If you prefer non-camping options, you can look for lodging outside the park in the town of Tulelake or check the Alturas Chamber of Commerce of the Klamath Chamber of Commerce.