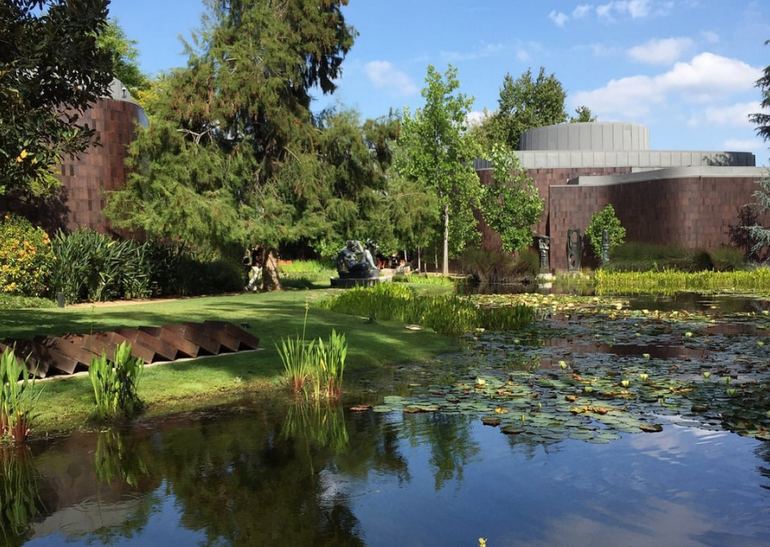 Located in Pasadena, the Norton Simon Museum boasts a highly respected collection of art that gives aficionados a unique opportunity to witness treasures one can only dream of owning and is an example of the small and sometimes unseen wonders in our own backyard.

From the moment you see the museum’s entrance flanked by enormous Rodin sculptures, you quickly realize you are about to enter an unforgettable and almost sacred place. 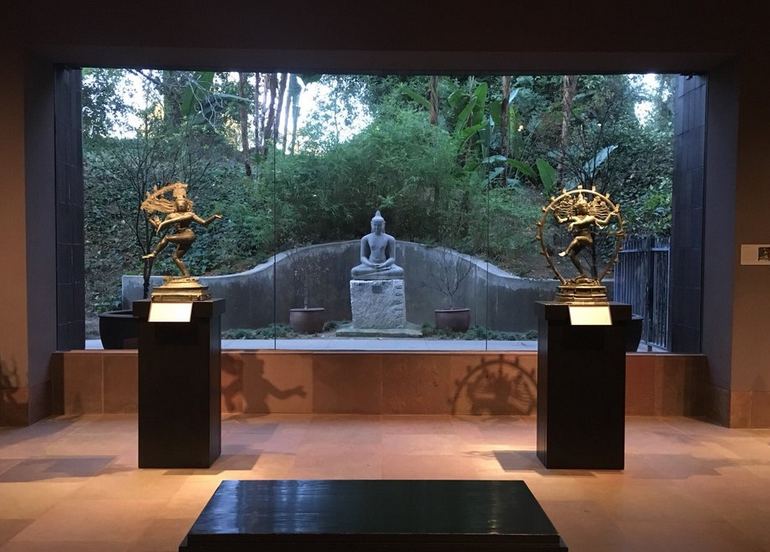 The museum has assembled a historical collection of European and Asian sculptures, paintings, woodblock prints and rivals many a high caliber European museums. There is nary a single art genius not represented here, besides da Vinci.

History of the  Norton Simon Museum

In 1969, the museum was designed by Pasadena architects Ladd and Kelsey with a distinctive and modern curving exterior, faced with nearly 115,000 glazed tiles. 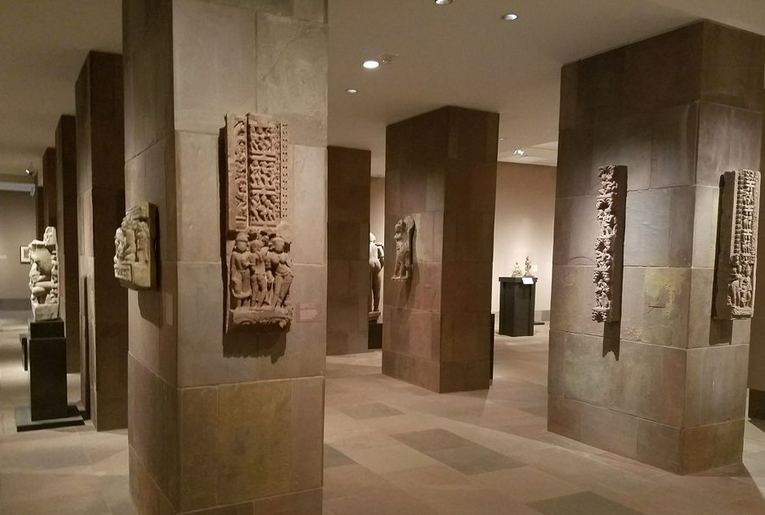 The varying brown tones on the tiles were a painstaking effort by the famous ceramic artisan Edith Heath. Positioned as the only modern art museum between San Francisco and La Jolla in California at the time, the curators aimed to house progressive art exhibits.

Norton Simon sought a permanent location for his collection of over 4,000 pieces. In 1974, Simon gave that collection to the museum, and it was renamed in his honor. Architect Frank Gehry performed a redesign in 1995 to create more intimate galleries and improved lighting. 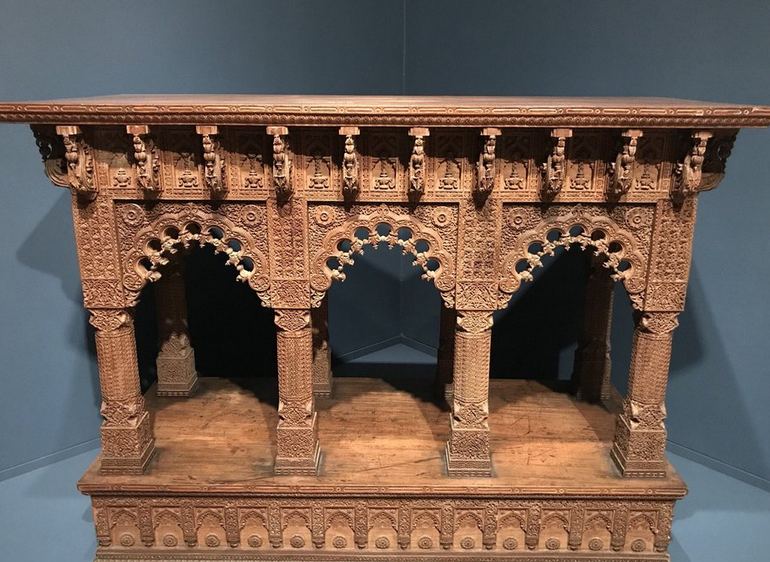 The garden area was redesigned to house the 20th-century sculpture collection with the final element of the renovation, the theater, being added for lectures, film, and performance.

The basement is dedicated to Indian/Hindu Art, collected by Simon’s wife, the actress Jennifer Jones, featuring many Hindu Gods and Goddesses status. From the Indian subcontinent, a massive stone sculpture from the Kushana and Gupta periods has drawn eyes worldwide. Bronzes from southern India and Buddhist religious paintings called Thangkas from Tibet develop the breadth of the collection. 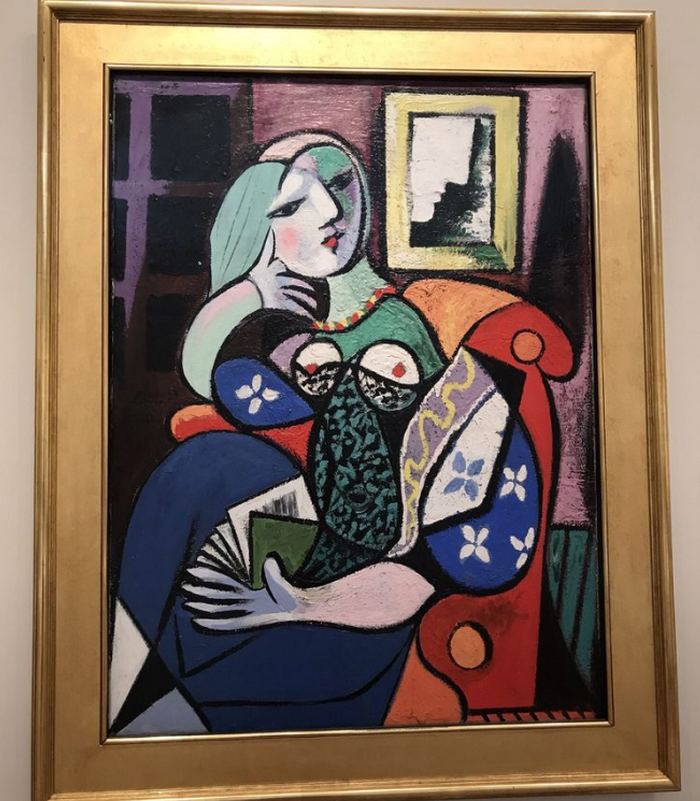 The Early Renaissance, the High Renaissance, and Mannerism period from a robust collection of 14th to 16th-century European art. Masterworks by Paolo Veneziano and Giovanni di Paolo, including the exceptional Guariento di Arpo altarpiece, anchor the museum’s collection of gold panel paintings. Bassano, Botticelli, and Raphael provide a presence with their richly painted oiled canvasses of religious scenes.

Stunning examples of the Northern European masters like Cranach, Bouts, and Memling provide a Scandinavian appeal. In contrast, the portraits of Giorgione, Bellini, and El Greco provide diversity with their varied subject manner. 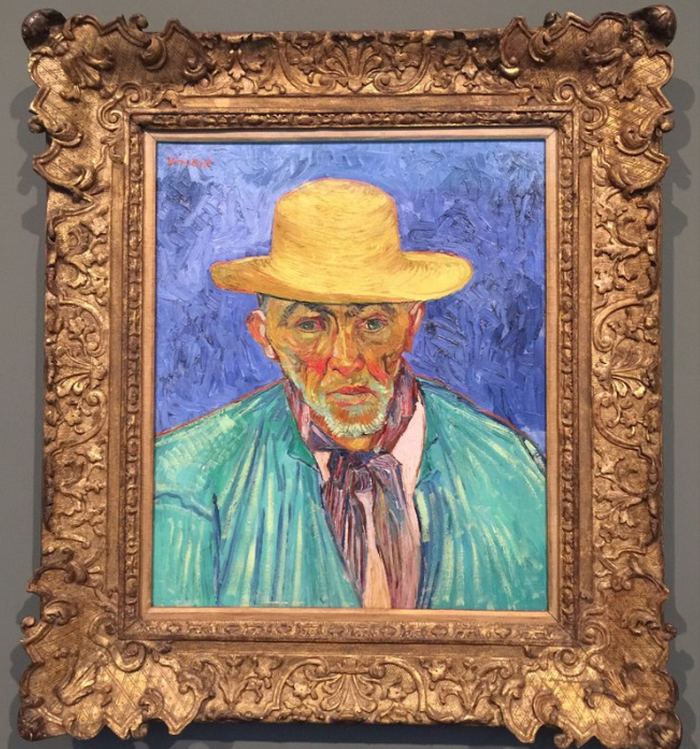 The Northern Baroque collection is expressed clearly with works from Peter Paul Rubens and crowned by Dutchman Rembrandt in several key pieces. Rounding out the 17th-century presentation is Flemish and German still life’s, while the religious aspects of the period are represented by French masters Lorrain and Poussin. 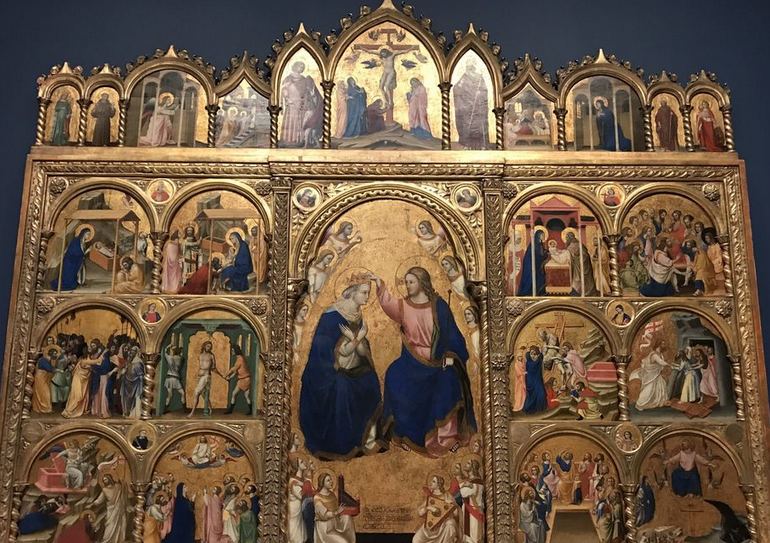 Anyone who spent their college years in a dorm is sure to recognize the modern art movement. Often the focus for posters and coffee table books, the museum provides a glimpse at pieces from some of the most noted figures.

Seminal works by Pablo Picasso are sure to be recognized by even the casual observer. At the same time, Henri Matisse and Diego Rivera are less a household name but vital to the movement. 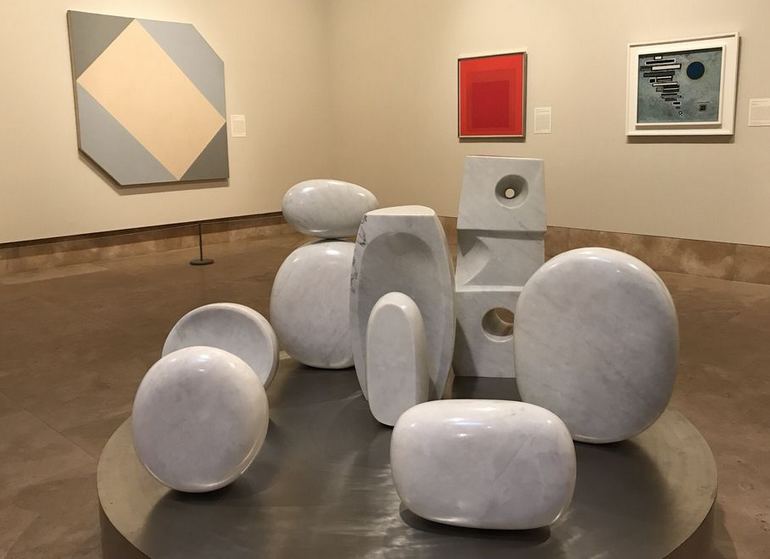 Post-War Contemporary Art draws strength from its delve into collage and sculpture. Pop art collectors tend to focus on Warhol, and his spirit is represented. Blurring the line between pop and minimalism, Roy Lichtenstein and Robert Irwin provides an alternative take on the popular genre.

Local artists made their way into the collection, and rightfully so. California has been home to many artists in its history and is represented in all forms from the 1950s through the 1970s. 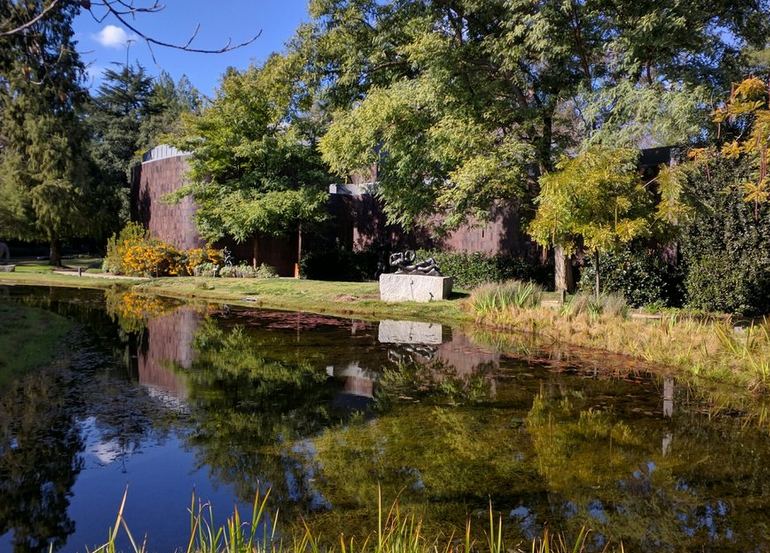 The lily pond and cafe also provide a welcome refuge from urban Pasadena, and you can sit here sipping tea and contemplating bamboo and sculpture. The tranquil sculpture garden is beautiful, especially during the spring and summer.

The bookstore also has a sophisticated, erudite perspective in the books it offers, which includes many critical works. The gifts are witty and lovely and feature motifs from some of the works in the collection. 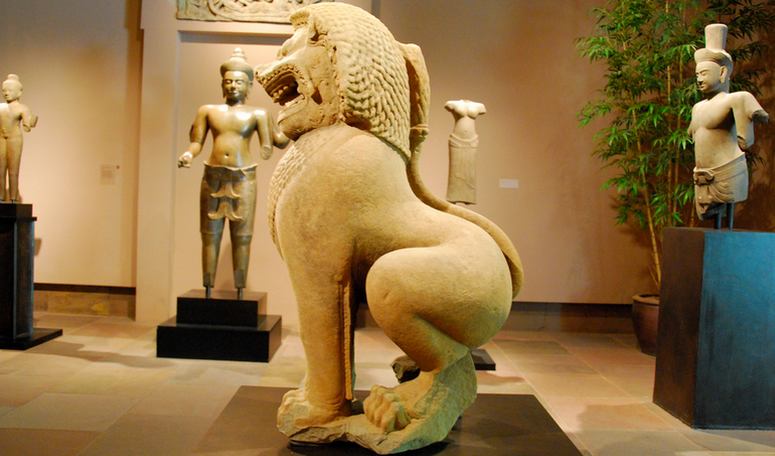 Getting to the  Norton Simon Museum

The Norton Simon Museum is located under an hour’s drive from most Los Angeles and Orange counties. The museum is located at 411 West Colorado Blvd, where the 134 and 210 freeways meet.

Parking is free and ample, with accommodations by arrangement for tour buses and the disabled. The Metro and rail system offers stops nearby. An award-winning audio tour is available and highlights 400 of the key pieces to the collection, all for a reasonable price.