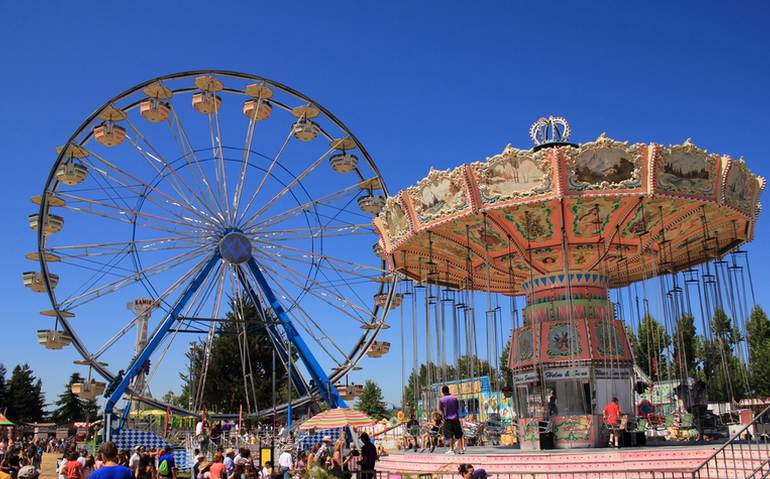 Orange County Fair Discounts & Coupons are listed at the bottom of this page. Opening Day Free admission Noon – 1 pm. Discounts include concert tickets up to 50% off plus free OC Fair admission and daily deals. For nearly a month every mid-July to August, one of Orange County’s most eagerly awaited annual events rolls into Costa Mesa, bringing with it all of the sights, sounds & smells of a 125-year old tradition. 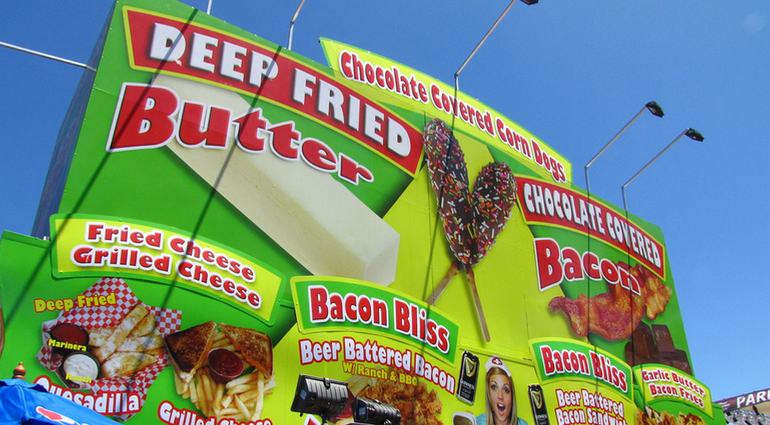 Every year since the turn of the century, the Orange County Fair’s twinkling lights and buzzing sounds along the midway with both its nostalgic and modern games and rides.

The Orange County Fair has attracted over a billion people from around Southern California to experience its mid-summer time magic.

From its humble beginnings in 1890 that included nothing more than a horse race and a few exhibits to today’s livestock exhibitions and the spectacle of the “Carnival of products” with its new and improved mousetraps.

And when it comes to entertaining the masses, the Orange County Fair is perhaps best known for its Summer Concert Series at the nearby Pacific Amphitheater, including everything from alternative and country favorites to pop superstars. Several action sports shows include skateboards, BMX, motocross, and a demolition derby.

OC Fair Tickets Save $4.00 Per Ticket 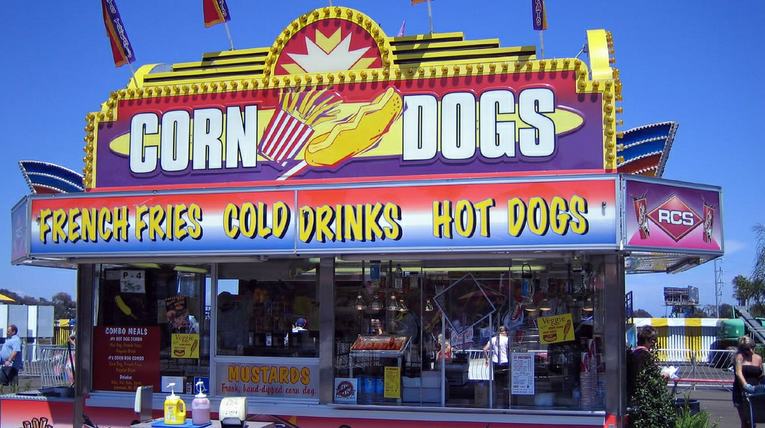 The OC Fairs’ Ice Museum features spectacular works of art rendered entirely from ice to charming displays of antiques, miniatures, toys, and accessories, to photography, winemaking, and even an Alaskan pig race.

There is also the Centennial Farm, a four-acre working exhibit dedicated to educating guests about the beautiful world of agriculture by highlighting California’s rich agricultural heritage.

Of course, all the traditional staples like cooking contests, arts and crafts, and a myriad of horses, cattle, goats, sheep, turkeys, pigs, dogs, and rabbits and the youth of the Future Farmers of America and 4H who raised them.

But if that’s not enough, the OC Fair’s carnival is designed for many electrifying thrills, featuring an updated 100-ft. Ferris Wheel ride, the hair-raising Chaos, the Viper, Tilt-A-Whirl, and the classic Zipper. 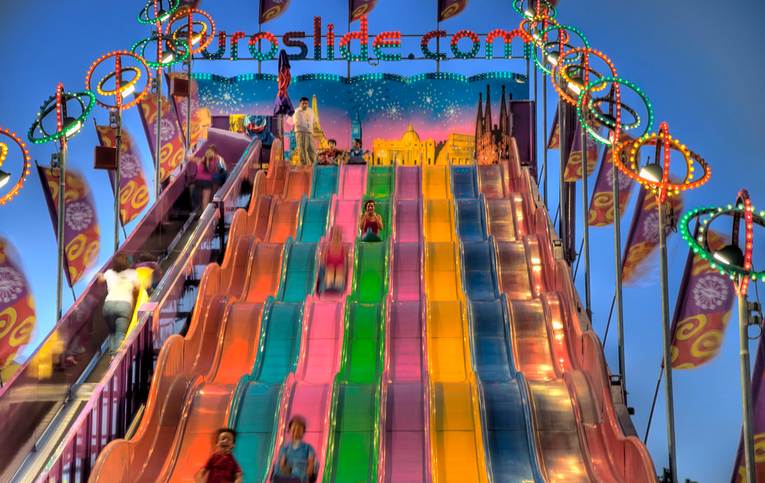 And for those with children, the OC Fair has you covered too.

And last, by not least, The Fun Zone, where kids of all sizes can participate in a host of hands-on activities, exhibits, demonstrations, contests while also getting a rare chance to peek inside a real live buzzing beehive at The World of Insects exhibit.

After a full day of perusing the exhibits and sampling one of the many culinary concoctions that always somehow seem to taste better when they are on a stick or fried in a vat of bubbling oil -like Chicken Charlie’s deep-fried Kool-Aid and Girl Scout Cookies– you’re going to be ready for some entertainment. 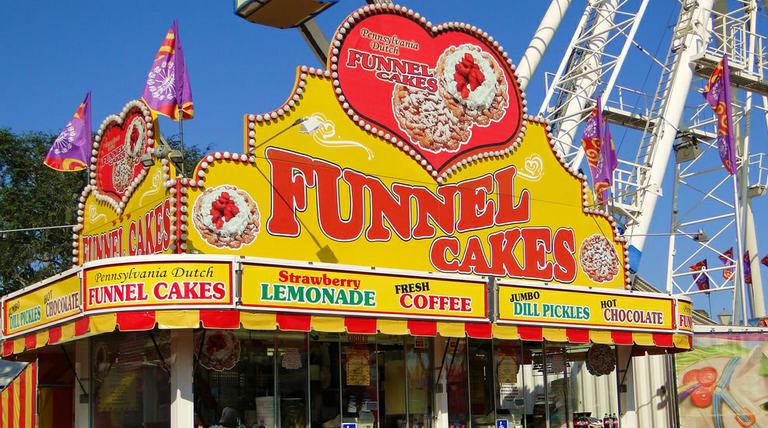 First Responders and Law Enforcement
Aug. 7-11. FREE admission for active-duty and professional staff of the police, sheriff, fire, and emergency services. Plus four general admission tickets at half price. An ID is required.

Fridays
Seniors (60 and over) $5 admission plus FREE Ferris wheel and merry-go-round rides all day.
$2 Rides, $2 Games until 4 pm.

Check your local Ralphs store to see if they are offering any fair coupons. Costco stores usually do not offer Orange County Fair discounts. 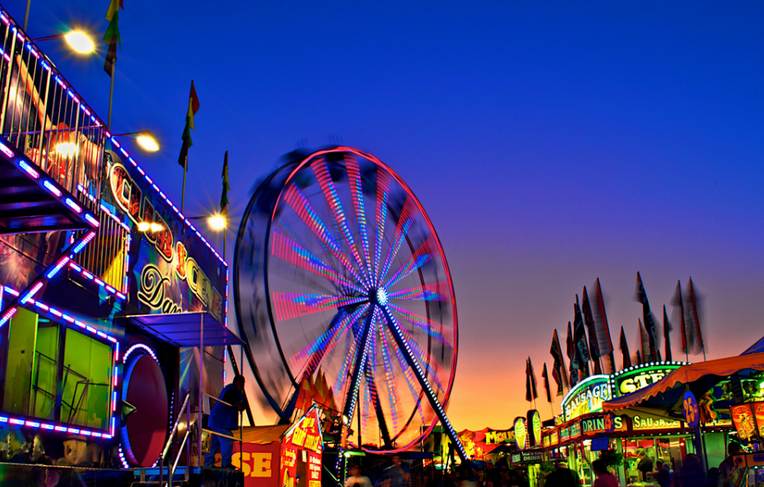