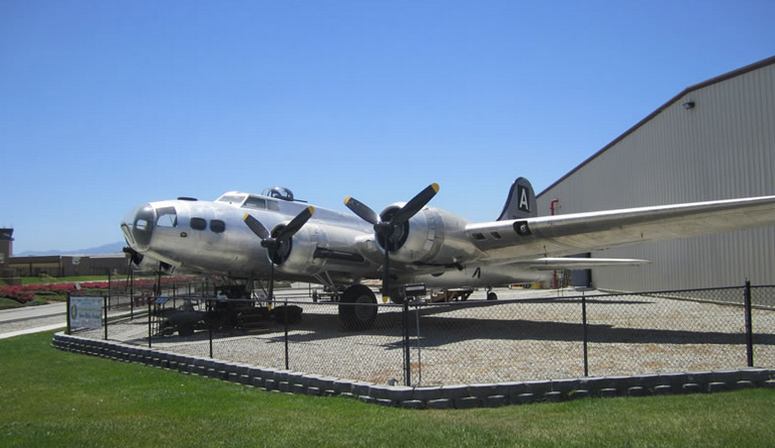 Planes of Fame Air Museum located on the grounds of the Chino Municipal Airport in Chino California. Guests can view an enormous collection of Military aviation craft and memorabilia.

The museum displays beautifully restored aircraft including some very rare ones you will not see anywhere else. 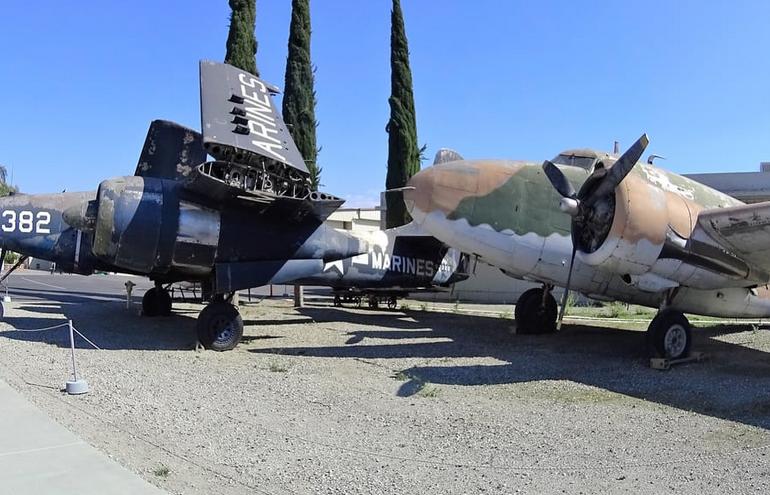 Also at the air museum is the best collection of Japanese military warplanes that include the only flyable Zero-sen with an original Sakae engine. 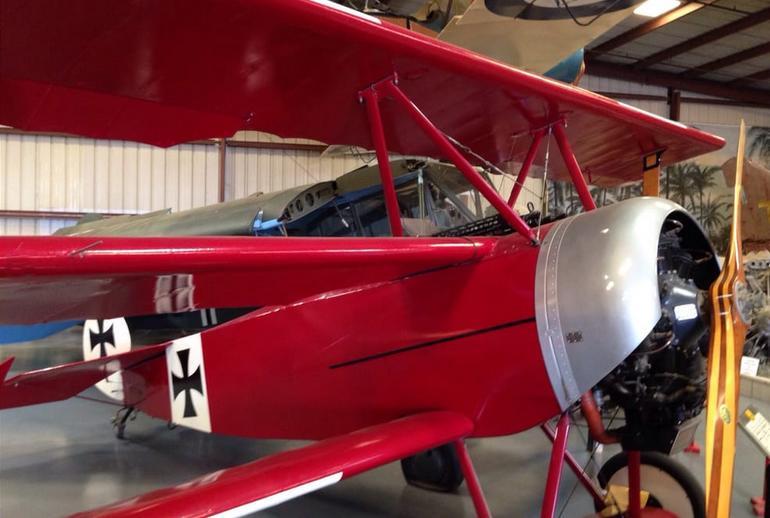 Visitors will peek at history and as they view the remains of the Mitsubishi G4M “Betty” bomber that was shot down during an ambush by American P-38 Lightning fighter planes that were responsible for taking out Japanese Admiral, Isoroku Yamamoto in WWII.

There are also many vintage aircraft from Britain, and Germany, including a rebuilt Focke Wulf 190, Heinkel Volksjager, and Messerschmitt Komet. 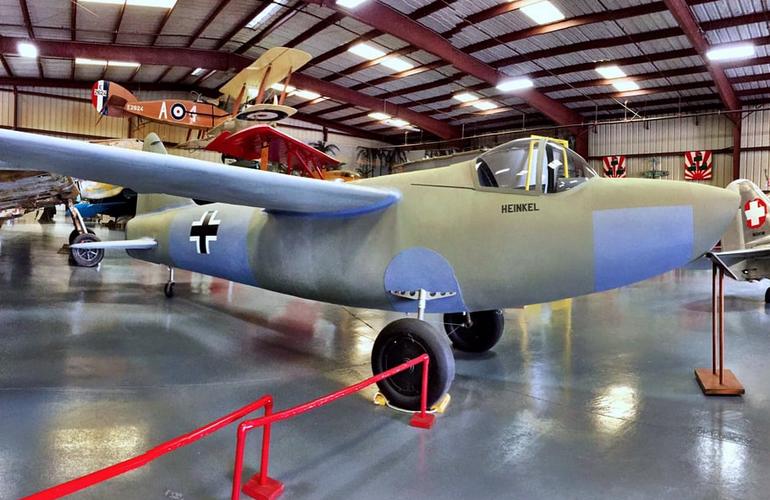 The museum also lays claim to a small collection of military vehicles primarily from World War II, as well as hundreds of artifacts, memorabilia, and various uniforms from the era.

One of the unique aspects of the Plans of Fame is that many of the museum’s collection is in flyable condition. For a fee, you can experience a once in a lifetime experience of riding in the jump seat of some of these amazing aircraft. 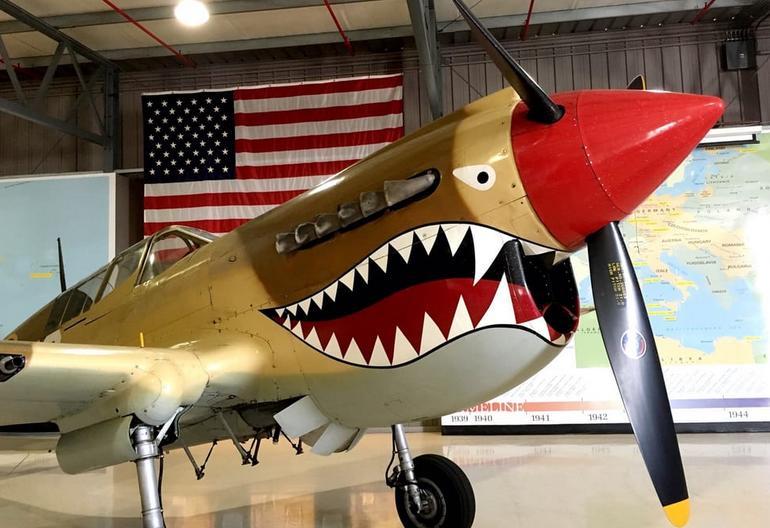 Planes of Fame Air Museum is a great place to bring the entire family and is definitely an amazing journey through American and foreign aviation history.

Come for the day, and grab breakfast or lunch at Flo’s Airport Cafe. Flo’s is the only dining choice at Chino Airport and is a throwback to the days of the roadside or truck stop diner, and is without a doubt, the genuine article. 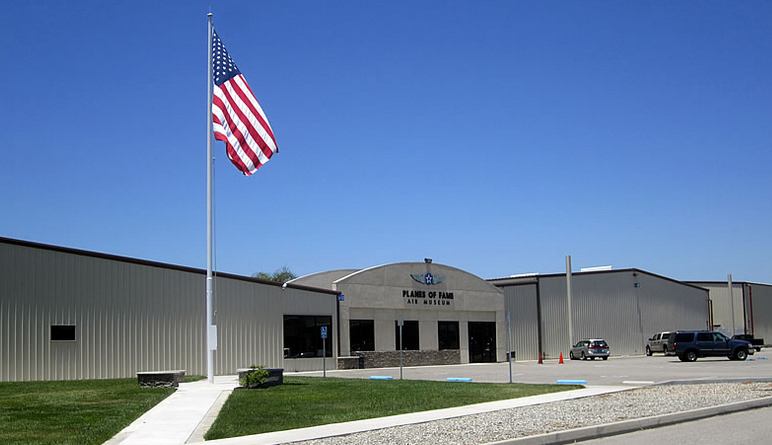 Getting To Planes of Fame Air Museum

If you are really into aviation history and aircraft, plan to spend at least a few hours. The Plans of Fame is open Sunday through Friday, 10:00 a.m. to 5:00 p.m. and Saturday, 9:00 a.m. to 5:00 pm. The most popular event at the museum is annual Planes of Fame Air Show Chino Airport